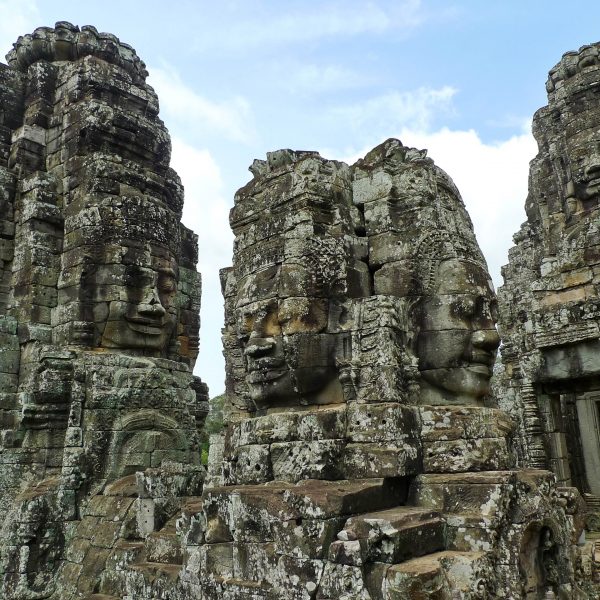 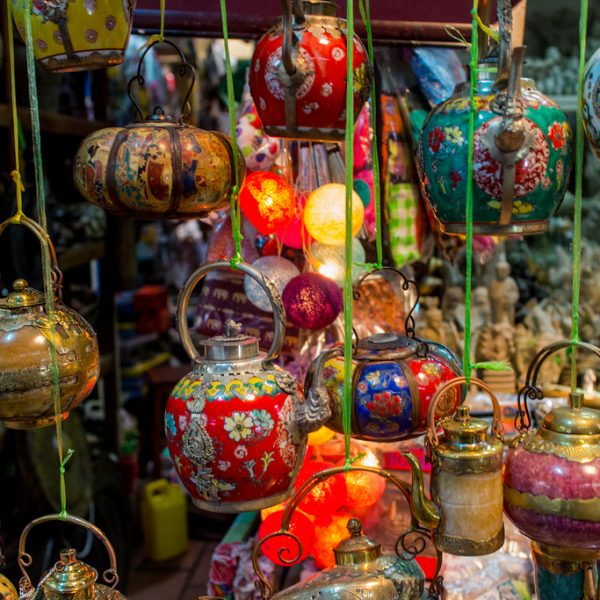 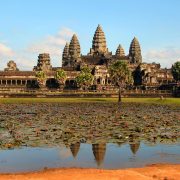 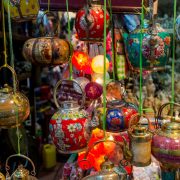 Upon arrival at Siem Reap International Airport, pick up and go to have and drive 15kms Khneas to visit Great Tonle Sap. Tonle Sap Great Lake is the Largest Fresh Water Lake in the World.

On Private boat, visit floating villages of residents, see how they live and make their living on floating houses. You will get a chance to see the small mosque on Tonle Sap. Followed by Local Market (Old Market) or go to Siem Reap Art Center for own shopping. Walk along Muslim(Cham) Village, and go to Masjid Al Nikmah for praying and meet up with local Muslim and go to have lunch in Halal restaurant nearby.

Have dinner in Halal restaurant and overnight in Siem Reap. After dinner, 1 hour walking along Night market & Pub Street before returning to hotel.

After breakfast, you will be taken to Un-crowded Angkor Wat, the largest temple in the world with a volumn of stones equalizing that of the Cheops Pyramid in Egypt. Visit Angkor Thom Complex (Great Angkor or Great City), was built by Angkor’s greatest king, Jayavarman VII (1181-1219), including South Gate of Angkor Thom, the often first stop tour to Great City. Enter Bayon Temple (Giant smiling faces Temple), is a well-known and richly decorated Khmer temple at Angkor in Cambodia. Built in the late 12th or early 13th century as the official state temple of the Mahayana Buddist King Jayavarman VII, the Bayon stand at the stands at the center of Jayavarman’s capital, Angkor Thom. Nearby, visit The Terrace of Elephant, part of the walled city of Angkor Thom, a ruined temple complex in Cambodia. The terrace was used by Angkor’s king Jayavarman VII as a platform from which to view his victorious returning army.The Terrace of Leper King, it was built in the Bayon style under Jayavarman VII, though its modern name derives from a 15th-century scuplture discovered at the site. The statue depicts the Hindu god Yama, the god death. Visit Taprohm temple – a temple in its ‘natural state’. Surround by jungle, its labyrinth of stone hallways is overgrown with the roots and limbs of the massive Banyan trees which envelope the stones tentacles. View Sunset at Pre Rub Temple. After dinner, 1 hour walking along Night market & Pub Street before back to hotel.

Breakfast in hotel, and check out.

0700: Go to Bus station for leaving to Phnom Penh

0730: Leaving to Phnomh Penh by public bus without tour guide

1300: Arrival Phnom Penh and go to have lunch in Halal restaurant.

After lunch, visit Royal Palace, where our majest king still residents in. There are many colonial boding with Khmer and French art in Royal Compound. Visit Independence Monument & The statue of Late king’s father Norodom Sihanouk for photos takings.
After dinner in Halal restaurant, hotel check-in and overnight in Phnom Penh.

Note :
FIT (2-7 pax) booking : we will use public transfer and not guide escorts for Siem Reap to Phnom Penh
GIT (08 pax up) booking : Private coach for transfer with tour guide escorts, and visit Spider Market along the way.

Breakfast in hotel
Morning, visit to Tuol Sleng Museum (S-21 prison). This former school was used as a prison by Pol Pot’s security forces. More than 17,000 people held at S-21 were taken to the extermination camp at Cheong Ek to be executed. We spend the rest of time at Phnom Penh’s Psar Toul Tom Pong, known as the Russian Market, a great place to hunt for souvenirs, curios and silks. Afternoon,visit to Mosque at KM9, the largest Masjid in Phnom Penh City. Here, you can see the Malaysian school, Muslim community, Markets, see the muslim lives in the hub city. Go to Central Market, sets on the heart of Phnom Penh City and was once the biggest Market in South East Asia , This large market constructed in 1937 in the shape of a dome with four arms branching out into vast hallways with countless stalls of goods. Free time for own shopping before dinner in Halal restaurant.

Breakfast in hotel
Free at your own leisure till check out time, and transfer to airport for flight back home with the wonderful and unforgettable of Cambodia. (Services end)

**The Prices Subject to Change

There are no reviews yet. 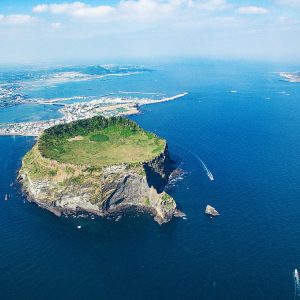 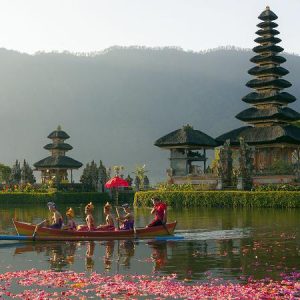 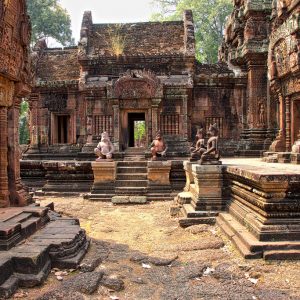 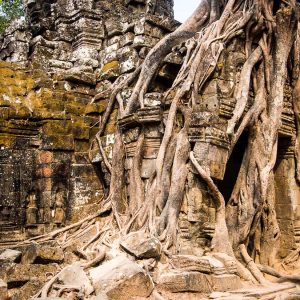